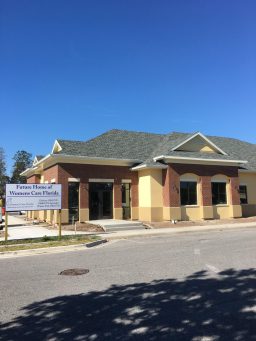 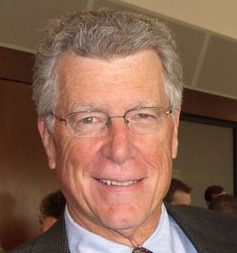 In the News, Practice Updates, Uncategorized Posted December 18, 2015 By admin 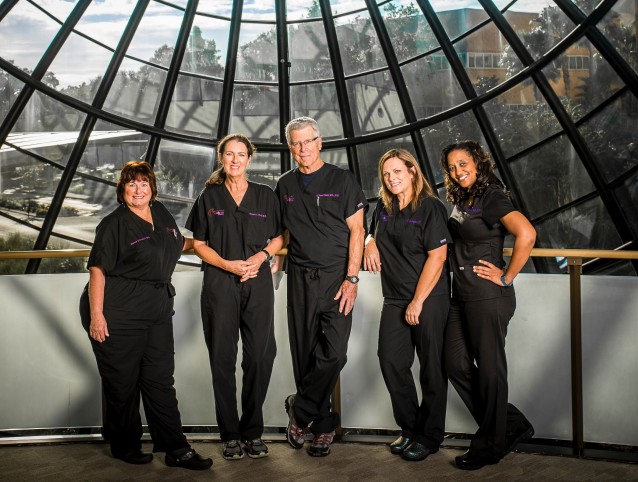 Congratulations to Dr's Carducci, Diebel, Jones and Logan for being voted "Best Doctors" in the December edition of Orlando Magazine.

Congratulations to Dr's Durkee and Jones for being named "Top Doctors" in the Orlando Magazine.

For more information and to register for class, contact Lucy Sciandra:

END_OF_DOCUMENT_TOKEN_TO_BE_REPLACED 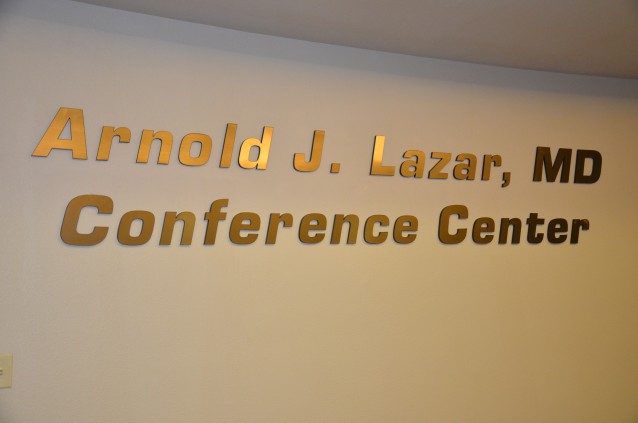 Dr Arnold Lazar was honored at a party in his honor on May 6, 2014 for his many years of service to the Orlando Health Hospital System. He has served the hospital  in various leadership positions, including his most recent role as Chief Quality Officer.  He is a great communicator and educator, so it  is fitting that the learning classrooms at Winnie Palmer Hospital for Women and Babies are now named the "Arnold J. Lazar,MD Conference Center."

Over 200 of Dr Lazar's friends, family and colleagues were in attendance to honor him. They enjoyed some of Dr Lazar's favorite things including: Twizzlers, Ice Cream and his love of cycling. His  best friend and founding partner of  OB & Gyn specialists, Dr Don Diebel spoke about the early days in practice and at the  hospital. Kathy Swanson (President of Arnold Palmer medical Center), and Dr Mary Farrell also spoke about Dr lazar and all of the wonderful things that he has done to improve healthcare for patients in Orlando over the years. Congratulations to Dr Lazar !